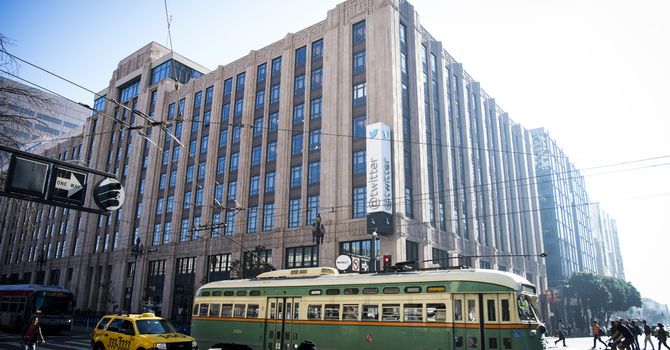 Twitter reported a decline in monthly active users on Friday, another sign of trouble for President Trump’s favored social network, which has struggled in recent months to tackle accusations of political bias and eliminate vast numbers of fake accounts.

The company, which had appeared to be undergoing a surprising resurgence, said it generated $711 million in revenue in its most recent quarter. That was 2 percent above the expectations of analysts, and about 24 percent more than the same period a year ago.

But those figures were overshadowed by Twitter’s announcement that its monthly active users had fallen to 335 million in the second quarter, lower than the previous three-month period.

« Previous Tangling with Mueller, Giuliani may have to face his past words
Next » Trump denies knowing about son's meeting with Russian, despite Cohen's claim